For full membership to the Northern Suburbs Street Rod Club Inc. it requires that you own either a registered or an under construction Australian Street Rod Federation classified pre 1948 vehicle.

For associate membership the requirement is to own a registered or an under construction Australian Street Rod Federation classified pre 65 vehicle or an appreciation of these types of vehicles.

After attending at least five (5) club meetings and club social functions the person is then nominated by a full financial member for membership.

Any person applying for membership to the Club must have their vehicle viewed by the appointed club scrutineer and receive a 2/3rd majority vote of financial members in favour of their application.

Meetings are held at the N.S.S.R Club Rooms, 25/196 Settlement Road, Thomastown on the second Wednesday night of each month from 7:30 pm.

There were no results found.

The founding members formed the club because there was no hot rod club based on the northern side of Melbourne at that time. The club meetings were initially held at the Coburg residence of Maury Stevens. Since its inception the NSSR has been an affiliated club of the Australian Street Rod Federation abiding by its charter.

The aim of the club is to promote and foster the interest of street/hot rodding in Victoria and Australia. To practice and promote safe driving and responsible road safety. To assist in the enhancement of public opinion of street rodding. To assist and encourage participation in charitable organizations.

In 1985 the membership initiated the 1st Muscle Car Expo car show held in November in conjunction with the Broadmeadows festival at the Broadmeadows Town Hall. The show ran in Broadmeadows for 3 years and transferred to the Royal Melbourne Showgrounds and ran for 3 more years.

Due to the expense in holding a car show the club decided to investigate organising a Rod Run. The beautiful north eastern Victorian Alpine country township of Bright was decided upon and planning started for the first Bright Rod Run to be held in November 1991. The initial response from other rodders was excellent with 128 registered participants. With the 20th year, 2010 of the Bright Rod Run entry numbers reached it’s peak with 915.

The 2012 Bright Rod Run marked the end of an era, after 22 successful years the Northern Suburbs Street Rod club membership had decided that this years rod run would be the last held in the township of Bright.

The Northern Suburbs Street Rod Club members would like to thank the 668 entrants who entered the final Bright Rod Run, and helped celebrate the end of an era.

After the completion of the Bright Rod Run, the club investigated where our next Rodding adventure would take place. After a lot of negotiation the club decided on the twin townships of Yarrawonga/Mulwala with the lake in between to hold our next event. This was achieved with the assistance of the Yarrawonga/Mulwala tourism. We have now staged 6 years of successful runs.

Throughout our 40 year journey we have been fortunate to be able to present donations to charitable organizations in both Melbourne, the Alpine Shire (Bright) and the Miora Shire (Yarrawonga/Mulwala) in excess of $250,000. 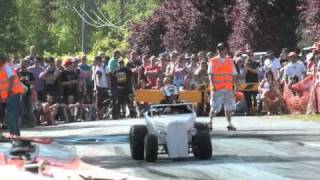 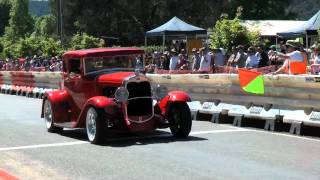 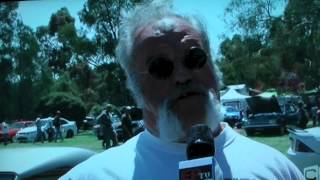 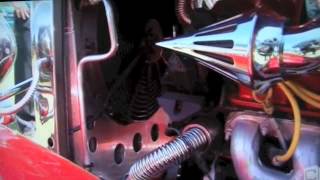 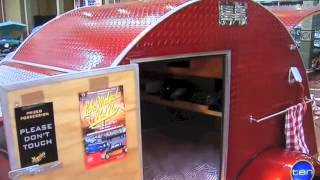 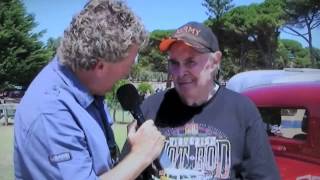 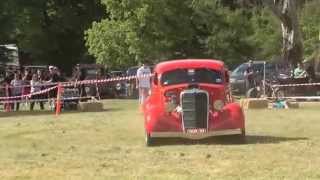 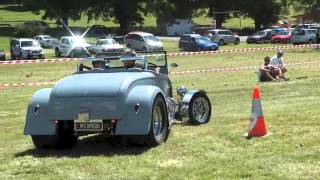 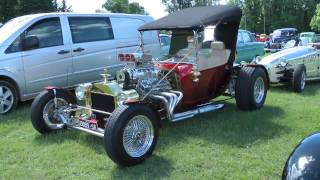 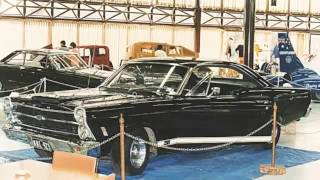 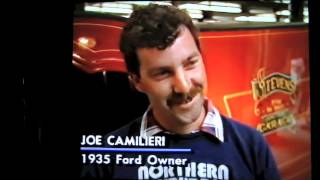 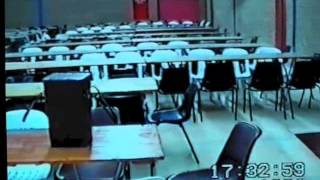 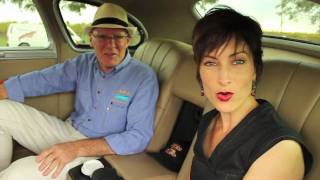 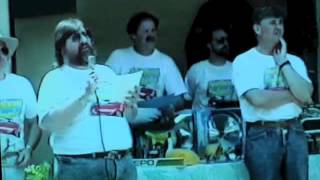 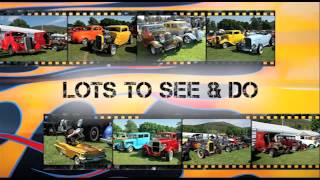 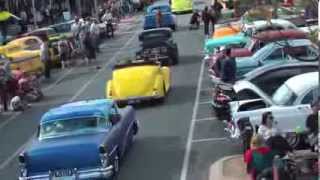